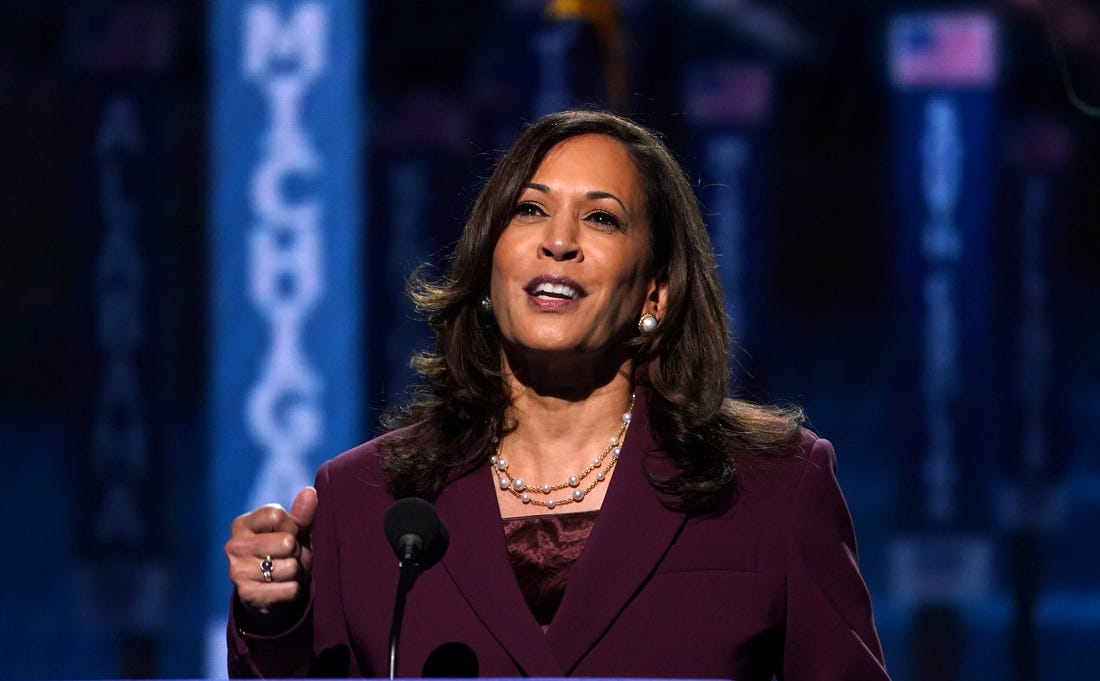 It’s hard to imagine a candidate for vice president of the United States telling a man accused of sexual assault that she is proud of him, but I guess when you’re Kamala Harris and you’re running with Joe Biden, a man credibly accused of sexual assault himself, it’s not hard to believe. After all, Kamala Harris said she believed Biden’s accusers but still chose to run with him.

So, yeah, when Kamala Harris told Jacob Blake she was “proud of him” while campaigning in Wisconsin on Monday, I wasn’t surprised.

Blake, 29, was shot seven times by police last month while reaching into his vehicle after having resisted arrest. At the time of the shooting, there was a warrant out for his arrest for third-degree sexual assault and criminal trespassing. He appeared in court via videostream last week and plead not guilty to the charges.

Harris was visiting with Jacob Blake’s family while he joined in on the phone when she reportedly told him she was “proud of him.” Blake is alleged to have broken into the house of his ex-girlfriend, sexually assaulting her and then stealing her car.

Neither the media nor the Democratic Party seems willing to acknowledge Jacob Blake’s criminal history, choosing instead to focus on the anti-law enforcement narrative.

In the November Presidential Election, I will vote for: