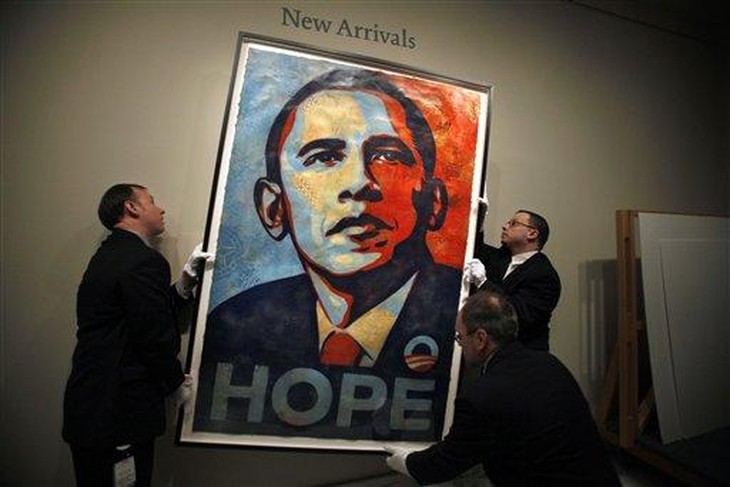 The unveiling of presidents’ official White House portraits by their successor has been a long-held tradition—until now. Barack Obama is refusing to participate in the ceremony for the unveiling of his portrait, NBC News has learned.

“Republican presidents have done it for Democratic presidents, and vice versa,” noted NBC News. “Even when one of them ascended to the White House by defeating or sharply criticizing the other.”

Obama has also broken the custom of refusing to criticize his successor publicly. His pride, however, is too big for him to participate in the ceremony during Trump’s tenure in the White House—a continuation of the rank partisanship espoused by Obama during his presidency.

Barack Obama has “no interest in participating in the post-presidency rite of passage” as Trump is in office, according to people familiar with the matter.

Obama’s involvement in the spying on Donald Trump’s presidential campaign has recently come under intense scrutiny after it was revealed that he was personally aware of wiretaps of General Mike Flynn’s phone conversations. The Obama administration also initiated an investigation of alleged Trump-Russia collusion despite not having any empirical evidence that any collusion existed.

President Trump has been harshly critical of Obama, most recently calling for him to testify about his involvement is Spygate. On Monday, Trump called Obama “one of the worst Presidents in the history of our country,” an assessment that fact-checks as true.

Should religious/spiritual gatherings be considered exempt from social distancing orders?