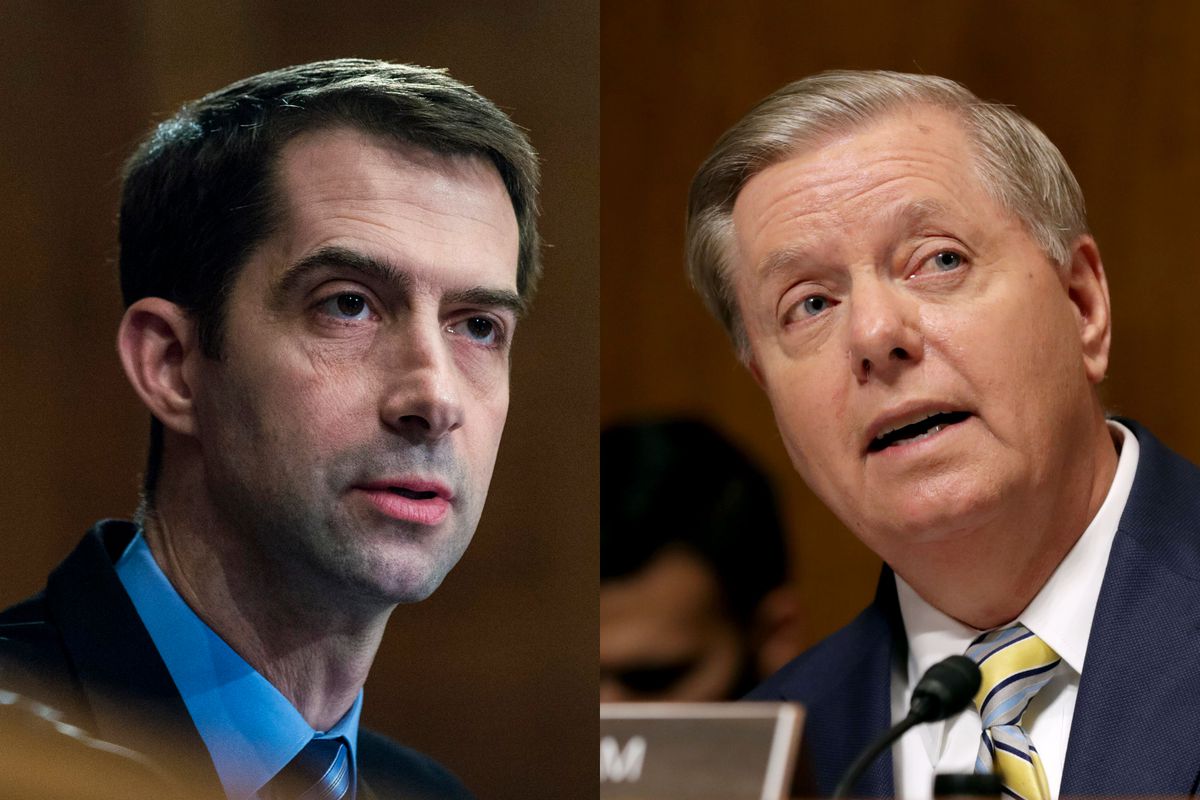 President Donald Trump openly discussed how the U.S. airstrike assassination of Iranian Maj. Qassem Soleimani would shore up support from Republican Senate hawks in time for his impeachment trial, according to reports in both The New York Times and The Wall Street Journal.

Trump’s reported perspective on the impeachment implications of the controversial attack is one more aspect of a confusing jumble of reasons the White House has presented for the hit.

Trump on Friday told Fox News that Soleimani was planning to attack four American embassies. But the president explained the previous day that only one embassy — in Baghdad — was at imminent risk. Secretary of State Mike Pompeo said Thursday that attacks were imminent, but added: “We don’t know when, we don’t know where.”

The Times reported Saturday that as Trump discussed the Soleimani strike at Mar-a-Lago, he told some associates that he wanted to safeguard the support of Senate GOP hawks in the upcoming impeachment trial. He specifically named Arkansas Republican Sen. Tom Cotton, according to the Times.

Trump also tipped off another hawk, Sen. Lindsey Graham (R-S.C), about the attack when Graham visited Mar-a-Lago, the senator himself revealed. Yet Trump did not warn other congressional leaders, nor European allies or Persian Gulf partners, noted the Times.

The Wall Street Journal reported Thursday that after the attack, Trump told associates that he was under pressure to deal with Soleimani from GOP senators he considered important in his impeachment trial, according to sources.

The new information comes amid continued fallout from Congress about a lack of transparency from the Trump administration concerning the justification for killing Soleimani, which would determine if the strike was legal. Sen. Mike Lee (R-Utah) bashed the sketchy Senate briefing on the attack Wednesday as “insulting and demeaning.”

Sen. Chris Murphy (D-Conn.) on Friday essentially called Trump’s latest claim that Soleimani was planning imminent attacks on four U.S. embassies a fabrication. Murphy said he has called on the director of national intelligence to hold another briefing on Trump’s  assertion, and explain why the information was cleared to air on Fox News, but not to lawmakers.

Vice President Mike Pence said earlier this week that intelligence supporting the Trump administration’s claim of imminent attacks before the Soleimani strike is too sensitive to share with congressional leaders.

Trump said on Fox News Friday that some lawmakers told him the presentation about the Soleimani hit to congressional leaders was the “single best briefing they’ve ever had.”