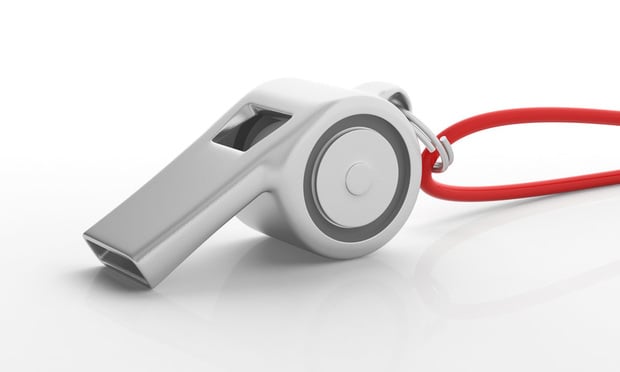 Another official with more information on the White House’s Ukraine plans is thinking about filing a whistleblower complaint, The New York Times reports.

A second intelligence official with even more direct information on President Donald Trump’s efforts to pressure Ukraine into meddling in the presidential election may come forward to Congress, The New York Times reported Friday night.

This potential whistleblower reportedly has firsthand knowledge of the White House’s interactions with Ukraine and was interviewed by the intelligence community’s inspector general during an investigation into the first whistleblower’s complaint about a July 25 call with the president of Ukraine.https://www.theopinionpoll.com

The Times cited two people who had been briefed on the matter in its report.

This second intelligence official is considering bringing their own whistleblower complaint to Congress, though they haven’t yet done so.

The report of a second government official with even more information may add fuel to the House impeachment investigation.

Also on Friday night, the House Oversight Committee issued a subpoena to the White House, ordering the Trump administration to hand over documents on its contacts with Ukraine. And earlier Friday, three House committees called on Vice President Mike Pence to submit similar documents.

Government employees who work in intelligence may submit whistleblower complaints with a level of protection from criminal prosecution and retribution under the Whistleblower Protection Act.